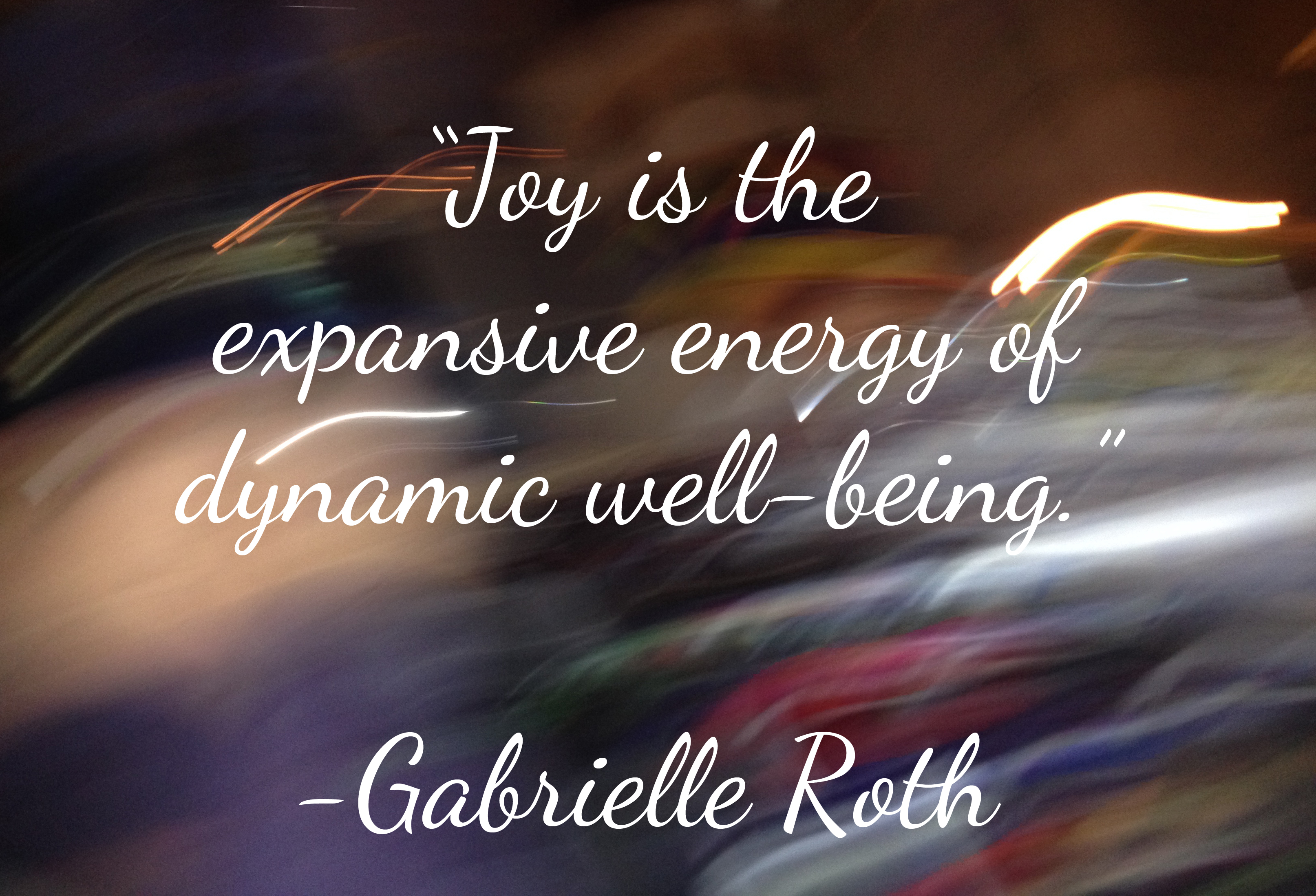 Despite the fact that the babysitter arrived right at 7pm and I left promptly, I arrived an hour late to Tammy’s Night Waves class on Friday. The car was literally stationary, embroiled in constipated traffic, on Broome Street just east of Broadway for over half an hour. With the car in the middle of the street, I got out and walked a block down to see if I could figure out what was going on. The snarl remained a mystery. I returned to the car, which was like a ship trapped in arctic ice, and sat, becoming increasingly foul-humored as light cycle after light cycle concluded without the slightest forward movement.

I reflected that the day before there had been heavy traffic delays in my neighborhood in Brooklyn, mostly because of police activity. Fortunately, I was not affected, but everywhere I went, people were driving furiously. One Hasidic man in a black Explorer sideswiped my car dangerously on Nostrand Avenue near Eastern Parkway, cutting me off, then nearly plowed into a teenager on his bicycle. This happened again and again, both in the morning and afternoon. I think because people were so heavily delayed, once they got out of the traffic they drove recklessly, enraged and trying to make up lost time.

Someone tried to cut into my lane on Broome Street. I drew myself forward, hunching over the wheel. “No way!” I called out. Suddenly I recognized myself as identical to the road-raging maniacs that had plagued me in Brooklyn the day before. I was still tight, but formed the intention to relax and to try to avoid being an asshole.

When I finally made it all the way down the agonizingly slow stretch of Broome Street to where I would turn right on 6th Avenue, it was 8.24 PM. I gathered that the traffic was leading to one of tunnels to New Jersey. I knew that if I didn’t arrive to the class by 8.30 I wouldn’t be allowed to enter. I willed the flowing traffic on 6th Avenue to move even faster.

Remarkably, I made it to class during the pause in dancing between the first and second waves when Tammy was giving verbal instructions and demonstrations, and was able to slip in without being too disruptive. I didn’t catch her whole drift, but I noted that she was speaking about inspiration—an elusive quality that I have considered lately, especially as it was absent for me in my last two successive dances.

I sat with crossed legs close to the studio door, and immediately began to move, rolling my head, and undulating down over my knees. I absolutely felt pulled to move. I hoped Tammy would understand and not find me terribly disrespectful. After such a trying delay, I was perhaps overly ardent, moving emphatically and with full ranges of motion.

Tammy very carefully set up the next exercise, involving groups of five or six. Rather than telling us to get into groups and hoping for the best, as sometimes happens in a 5Rhythms class when we are in the thick of a rolling wave; she took the time to make sure that the groups were organized. We were just four until another dancer sidled over to make us a complete quintet. Tammy asked, “Does any group only have four?” One man in our group flapped his hand insistently, his back turned to the group, failing to notice that our ranks had already been completed.

She then asked if one person in the group would please raise their hand. I considered raising my hand, since of course I am a natural leader (or so my mind thinks), but the hand-flapping man beat me to it. The leaders of each group were asked to hold the group by following the instructions associated with the body parts meditation—releasing and moving with different body parts in sequence according to Tammy’s instructions. The rest of us were free to move as we wanted, perhaps attending to the body parts exercise, perhaps not.

Sometimes I find body parts meditations tedious, but this time I was delighted. During a body parts meditation, I tend to go deeply inside and have a hard time finding my way back out to connect again with the other people in the room. On Friday, the freedom to follow or not follow put me at ease; and I was surprised that I embraced the body parts meditation anyway, slipping completely out of it then completely back in, undulating in a fast Flowing. I arched my back and rolled over the crown of my head on the floor repeatedly, completing circling gestures and moving seamlessly into the next. I was on the ground and up, moving individually or with the people in my group, at times matching the pace of others, at times moving as quickly as my body wanted to.

We were instructed to let go of our quintet and to move through the room, seeking the empty space. Ever a compliant 5Rhythms student, I took on the instruction whole-heartedly. You will not be surprised to learn that I overdid it—rushing into empty spaces both low, by people’s shins, and high, above people’s heads—bumping into my fellow dancers a few times. I adjusted, pointing some attention toward the people, but still letting the shifting empty spaces pull me throughout the space.

I beamed, meeting the gazes of both friends and new faces as I swooped around the room. Instructed to partner, which always means to pair with the person closest to you, I connected with a woman I met a few weeks ago before class. She was a present and willing partner and generously encouraged my playful antics. We separated and, by chance, partnered again several times during the class.

Told to change partners, the next person I met was an energetic new dancer. We locked eyes, realizing immediately that we were both game for fun. We were downright jaunty as we leapt and spun, bursting. I have recently become addicted to soccer practice with my small son; and I perceived a lot of soccer in my partner’s movements—both grounded and light, his gestures sometimes through their full arc, and sometimes clipped precisely in mid-air halfway through, tricking his opponent, me. I tricked him right back—like stealing the ball with a staccato pull-back and a sudden, unexpected turn when my eyes indicated a different direction entirely. We, too, danced again later in the class, meeting just as playfully, just as airborne.

Today, at my son’s soccer practice, the parents got as much play as the kids. For the third straight day, the sky was sheer, uninterrupted, blazing blue with a hint of white ombre just above the horizon line. The air was perfectly temperate. I sailed around the field, feeling joyful and light on my feet, laughing the entire time.

This class, for me, was characterized by flight and play, and its ending was the perfect expression of the hour-long narrative. A long-limbed friend who I love to dance with trotted over to me; and we met each other, smiling. He is graceful and confident and inspires me to roll out to my farthest edges.

My own grace is developing. At the moment, I have some bumpiness, some awkwardness inside the grace, since I have let go of some of the habits that might look (to the naked eye) like grace but have really been slight constraint—smooth tracking at the expense of authenticity. In one crouching gesture, I accidentally bumped my head on his knee, giggling. We jettisoned each other, suspension and extension casting us up onto our toes; our palms and fingers intelligent and articulated—communicating; balancing each other and at times falling cheerfully out of balance.

As the music ended, we were both facing in the same direction. I leaned into him, beaming again, and he folded his long arms around me. We stood paused for several moments, both of us with heaving chests, totally out of breath, as the dance came to an end.