Taking a Break from Practice 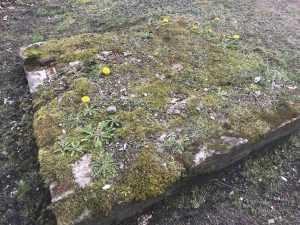 A lone duck appeared while I was meditating on the bank of the modest Scantic River. The duck was industriously chugging her little head back and forth like a small child on a big wheel, letting out a periodic call of “quack” as she floated by. I was touched by her efforts, smiling and internally cheering her on.

It’s been over five weeks since I left NYC along with my ten-year-old son, Simon, to join my parents in Northern Connecticut and try to wait out the pandemic.

In the beginning I practiced ferociously. Every day, every spare minute. Zoom 5Rhythms classes, individual waves, dancing on the grass in the backyard, dancing in the woods, dancing in the little practice space in my temporary home.

Every session started to blend together. My knee started to hurt. I started feeling generally left out and isolated. Simon started to act up, no doubt suffering from the loss of contact with people his age, and the pervasive sadness and uncertainty.

Yesterday, I decided to lighten up for a few days, and give myself a little distance from practice. 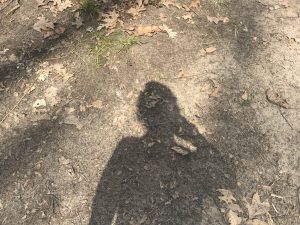 I juggled my afternoon options: should I go for a run? Meditate? Do yoga? Dance a wave? What did I most feel like doing?

Since the day was lovely and several not-lovely days were forecast, I settled on a run in the woods. I felt safe going hard on the soft trail, and lost myself in moving. I paused to take photos along the way, loving the visual narrative the images were revealing.

I came to my favorite spot, the convergence of a small river and a large stream, with a grassy point between the two. There, I decided to dance a wave. Easing into the rhythm of Flowing, I moved up and down a small hill, dipping and casting into low circles. 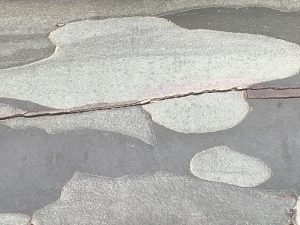 At a workshop once, in Flowing, the teacher advised us to work with gravity as though we were dancing on a hill. Being on a hill, I played with rising and falling, and the shifts of gravity as I moved up and down it in hoops and arcs, to a soundtrack of babbling water splashing over a fallen tree.

Someone appeared in the woods on the opposite bank, and I tried not to meet his eye. Staccato crept up, then drifted back into Flowing. I moved back into Staccato, with punctuated exhalations, low-sunk gestures, and emphatic movement declarations. 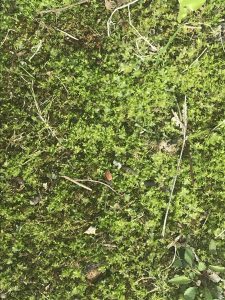 It took me a while to warm up to Chaos, but it eventually presented itself. I jumped and leapt, releasing my head and encouraging myself to go all out, despite the person across the river who might be watching, and who I was pointedly avoiding.

I practically skipped the rhythm of Lyrical, as suddenly the hum of the woods brought me straight to Stillness. I consciously called on Lyrical, though, and found several minutes of light, creative movement. It wasn’t until then that I noticed the person across the river had gone. It was possible I’d been alone for most of the time, so apparently I’d wasted my energy in purposefully ignoring him and psyching myself up to go all out even if he thought I was weird.

This place calls me to Stillness, and I was content as I finally settled into it. In Lyrical, I danced with everything that was moving. The small animals, the wind in the trees, the passing cars, the complex currents in the river. I even started to move with sound waves like bird calls, the rush of trees, and the sounds of the water. 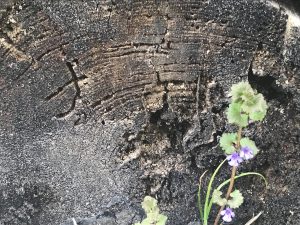 I remembered an experience at an underground dance party many years ago. Thousands of partyers were crowded into an old warehouse, and giant bass speakers shook the architecture. At this party, they also had complex light projections that twisted and morphed. I spent the entire night in rapture, dancing to the light show. As an artist, realizing that I could dance to visual cues, not just music, blew my mind.

Since then, I’ve learned that I can dance to anything, to everything. A passing train. A sequence of feelings. An announcement over a loudspeaker. The receding tide. One of my neighbors in Williamsburg, Brooklyn kept pigeons, and I used to dance with the swirling, diving flock as they raced around in response to his direction. Today, moving to everything in the woods reminded me of that first opening. 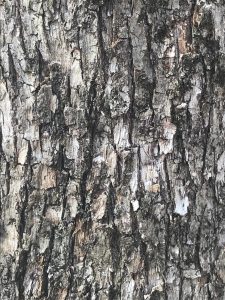 Curiously, though I was in the woods alone, it started to feel hectic. I decided to let go of the hectic feeling, but to continue to move with everything around me, including wind; and the curves, intersections, and complexities of currents. Nothing changed but suddenly I was enveloped by silence.

Later, I spent time doing yoga, but I wasn’t trying to get a workout in, wasn’t trying to be as present as possible, wasn’t doing anything except following my inclinations and feeling the joy of having a body. 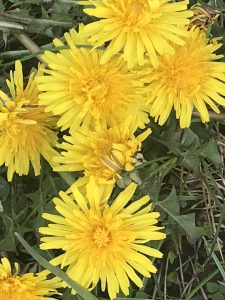 Today, after a full day of online work, I decided to join an afternoon 5Rhythms Zoom class.

I had to get Simon settled into an activity, so I joined the class a little bit late, then fell happily into the rhythm of Flowing. I’ve really been into grounding lately, much more than usual, and I exhaled as noisy energy poured down my legs into the ground. Today, I picked up a weighted meditation cushion, and started using it much like I used the hill yesterday, to experiment with gravity and momentum, at times dropping it around me in circles, passing it hand to hand. When I wasn’t holding the cushion, I let my arms be soft and fall around me as I moved in endless circles.

I discovered that the meditation cushion had a sewn-on handle as the music transitioned into the rhythm of Staccato, and I continued to play with weight and momentum, now pausing with the cushion on my side, on my back, at times letting it pull me through emphatic movements, my elbows sharp. I also experimented with holding the cushion in front of me, dropping it, then using its momentum to rush me straight across the small circle I was dancing inside of. 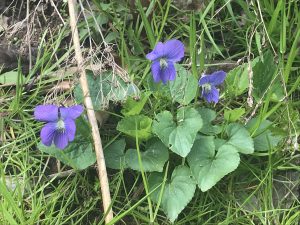 This, too, reminded me of my experiences in the underground dance world of the 1990’s. I was a fast and athletic dancer, and would imagine I had weight in my hands and feet to source power from the ground: to land, coil, and fling myself into all sorts of dramatic gestures. Once a group of people told me they had come from a neighboring state to see me dance this style at a local club’s jungle music night. It was a cool compliment, but by then I was trying to detox and withdrawing from club dancing. Shortly after, I withdrew from dance altogether for several years.

In the practice video I made for my own curiosity, I seemed very committed in this part, though I remember that thoughts of work were occasionally distracting me. I paused to give an instruction to Simon. Watching it I acknowledge the reality that it’s rare for me to be able to take a full break from parenting to practice, especially since we’ve been staying at home and I am now his parent, teacher, and playmate all-in-one. 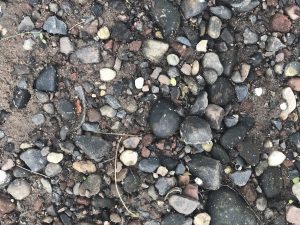 I thought I was flat in Chaos, but watching is fascinating today. My head rolls me around on my shoulders, hips released after a long yoga stretch session before dancing, sending movement through the spine and into this lolling head. I pause again to say something to Simon, then drop my head again, and bounce back and forth, then fall into side twisting and spinning.

At the outset, Lyrical was elusive again today. But I started spinning my hips around, almost like rolling a hula hoop and followed it into motion around one leg and then the other, and soon into pauses and full extensions. 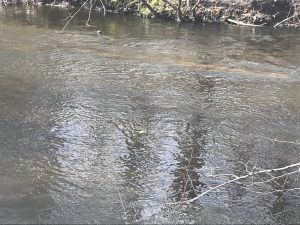 My hands look like two beautiful racing creatures in Stillness, then I shift into simply stretching. I paused again to say something to Simon, then in one final shape before clicking “leave meeting.”

I was hoping some revelation would come through before finalizing this text, but sometimes it isn’t so obvious. Sometimes the revelations aren’t epic or picturesque, but come in tiny increments, in daily practice, in patient engagement.

Good thing I took a break from practice. It helped me to feel more responsive and curious, though truthfully, I don’t think I actually “practiced” any less.